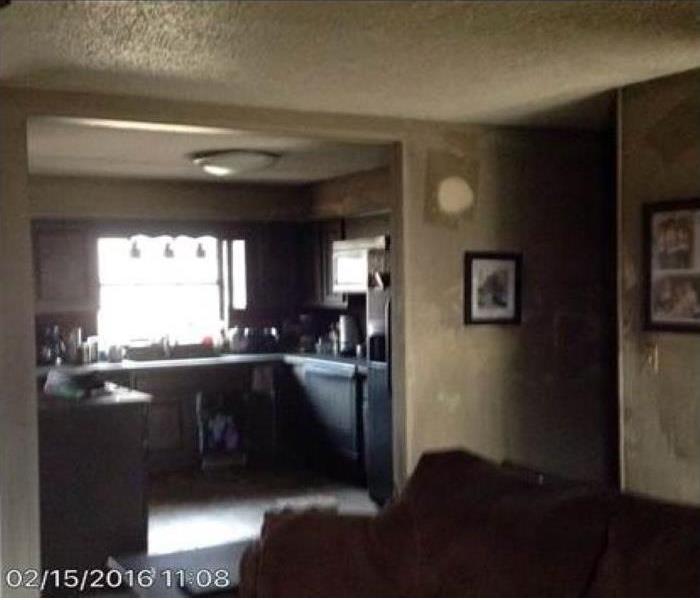 This home's dryer caught fire in the basement and caused extensive fire and smoke damage. Most of the basement received significant demo due to the fire severity. Much of the basement framing had to also be replaced. As for the upstairs there was significant odor and soot damage as well. Our mitigation and cleaning teams had to clean the structure to return it to preloss condition. After several days of cleaning and demo the home was prepared for repairs. Our office was hired by the homeowner to complete these repairs. After a full remodel of the basement the upstairs received mostly painting, floor coverings and cabinetry. There were some upgrades paid for by the homeowner that were unrelated to the insurance claim and fire damage.

View More Before & After Photos